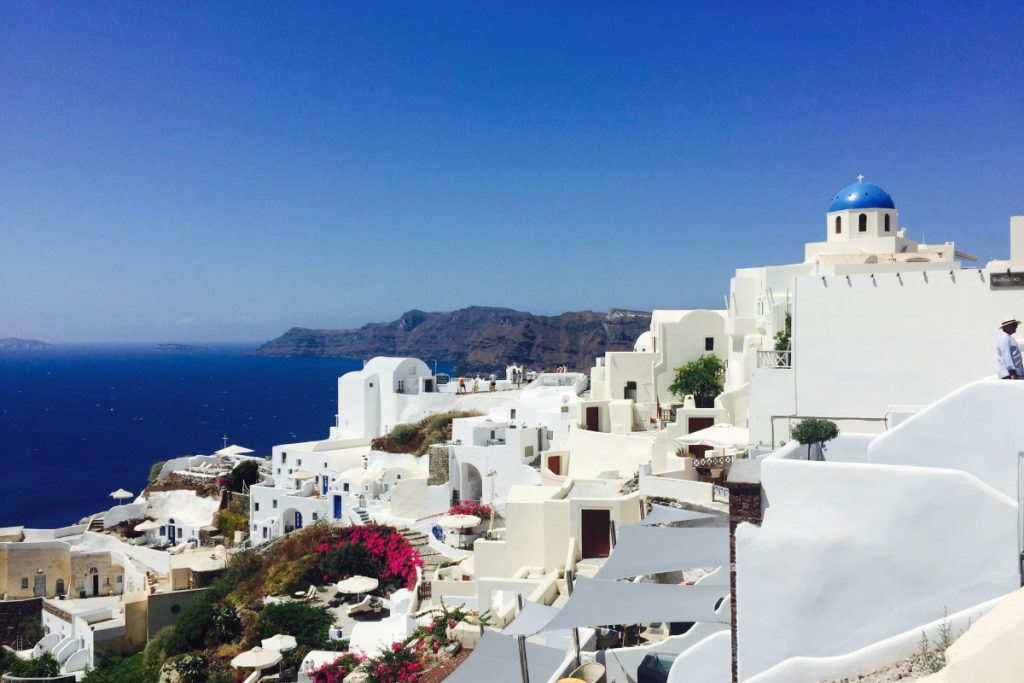 But the mass tourism puts tremendous pressure on limited water resources of this arid Aegean island where rainfall seldom exceeds 370 mm per year, and volcanic earth hardly holds any water.

Due to its popularity, to raise awareness of the island’s limited water resources and heritage of rainwater harvesting, Santorini was chosen as one of the UNESCO Global Network of Water Museums sites.

Heritage of Rainwater Harvesting on Santorini

Today, on Santorini, most of the freshwater comes from the desalination plants. Before the desalination and water tankers era, rainwater harvesting was a significant source of water supply for the island inhabitants.

Rainwater was collected from the roofs of whitewashed buildings designed to capture all the rain they could receive for reuse and storage in underground cisterns.

Many cisterns stopped being used after a devastating earthquake in 1956. The rise of tourism in the 1970s brought new water infrastructure, and the inhabitants of Santorini have largely abandoned the traditional cisterns. 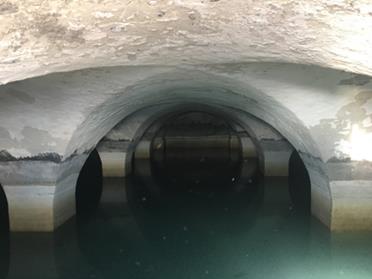 Rehabilitating abandoned underground cisterns on Santorini is one of the initiatives undertaken by the Global Water Partnership via its Non-Conventional Water Resources  Program in the Mediterranean.

The restoration of a traditional underground rainwater harvesting reservoir in the picturesque village of Megalochori and incorporating it into the Santorini water supply network can provide about 1500 m3 of water to the network.

The cistern at the 12th-century Byzantine church on Santorini was designated as one of the UNESCO Global Network of Water Museums.

Visitors can take walking tours along the trails connecting old cisterns, wells, and other water-related features and learn about the island traditional water management infrastructure and rainwater harvesting heritage. 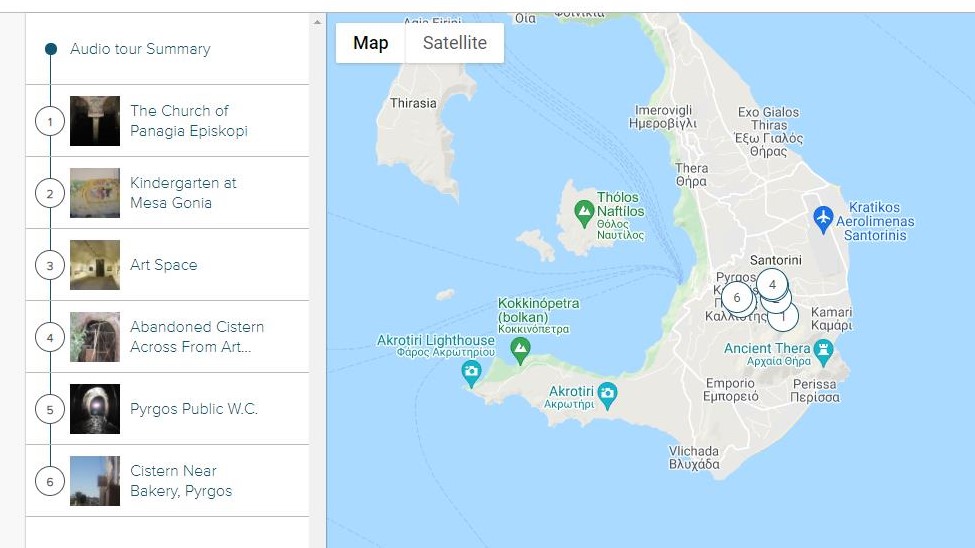 The 2022 RDN’s Rainwater Harvesting Rebate Program is now open and accepting applications. Get ahead of the game! Let us help you with the application process. We will guide you through the process and help… 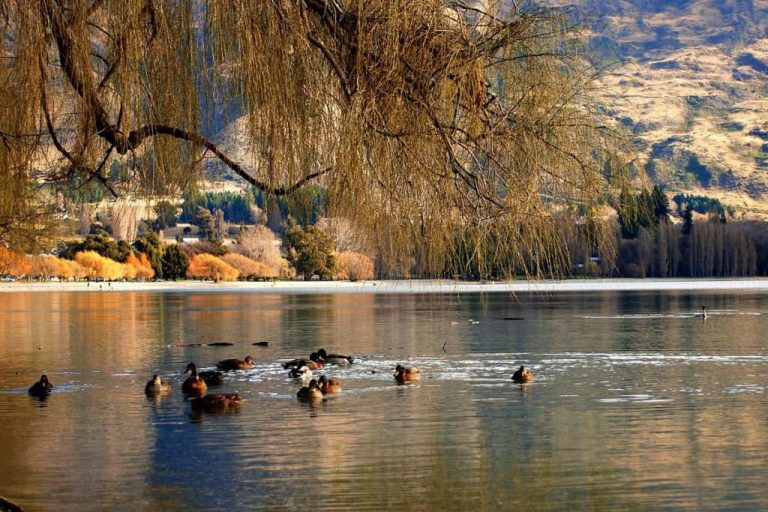 If you depend on rainwater harvesting for your water supply and endured the hot and dry summer, you must be happy that the rain is back and your water cisterns are filling up.  If you… 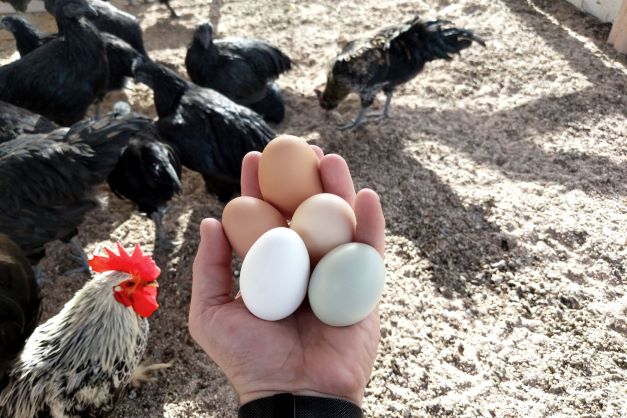 Let us help you catch the rain and design the rainwater harvesting system best for your farm. This way, you will be able to collect the rain and your free-run chicken eggs simultaneously.